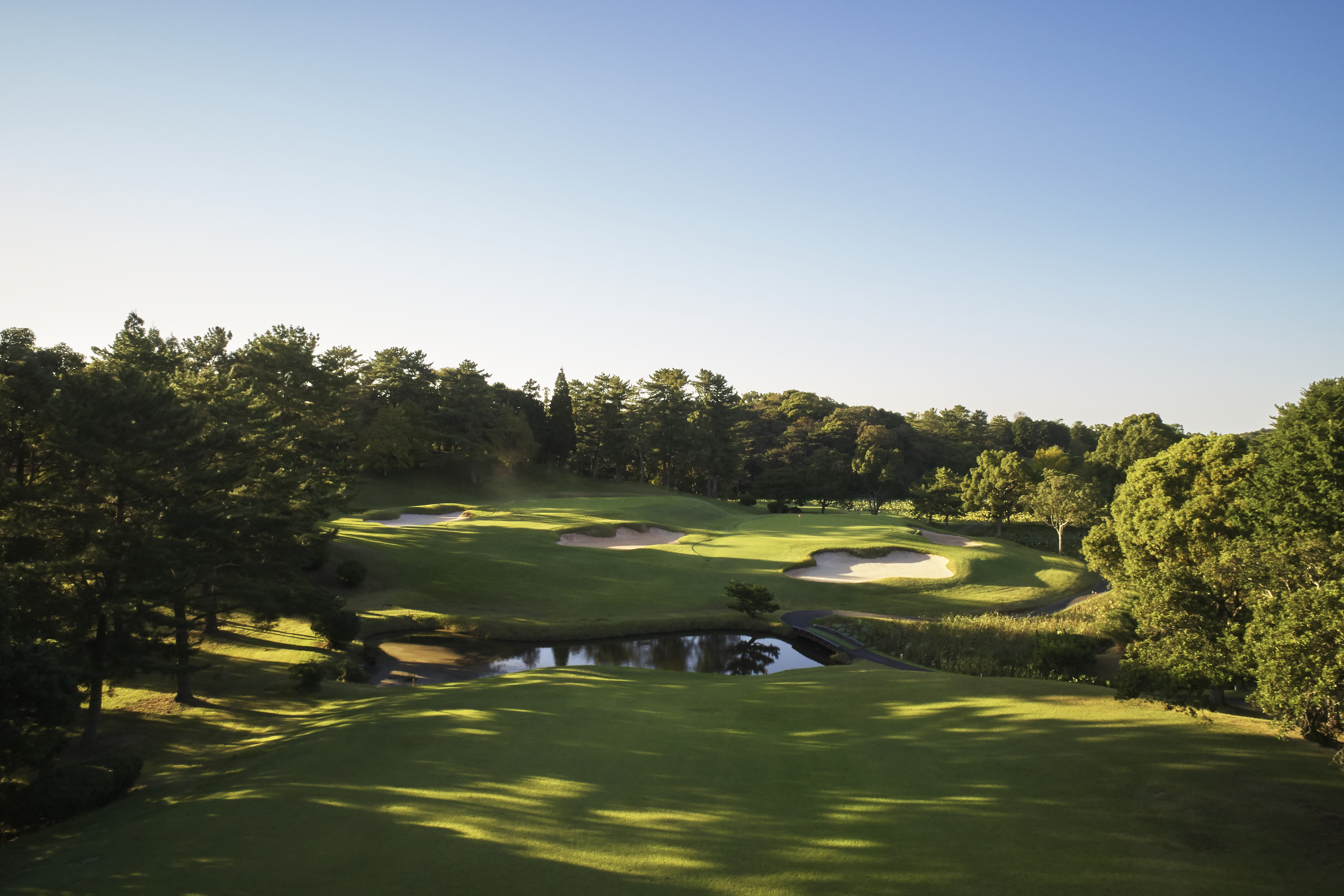 In 2020, all golfing eyes will be focused on the Kasumigaseki Golf Club in Saitama Prefecture, with the East Course there hosting the golf tournament of the Tokyo Olympics. One of the architects involved in the creation of Kasumigaseki was Seiichi Inoue, regarded as the master of golf design in Japan. 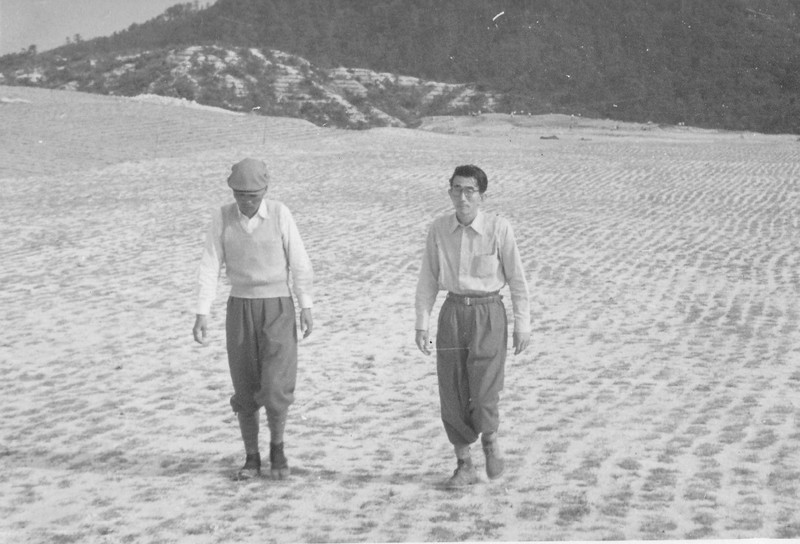 Inoue’s first post-war course was the Awase Meadows Golf Club in Okinawa in 1948, but then he returned to Kanto to work on Kawasaki International Country Club and Oarai. 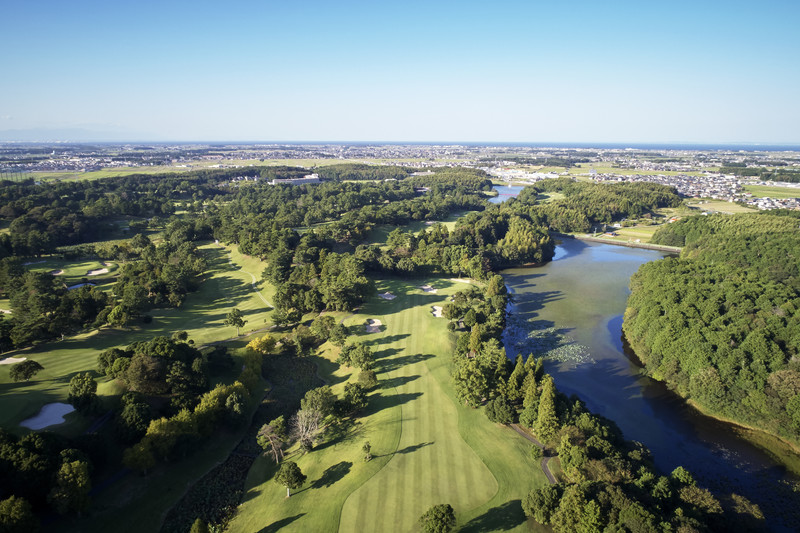 One of his most well-known courses in the Kinki Region is Ise Country Club, close to Ise Shrine, the spiritual center of Japan. In typical Inoue style, the course challenges the golfer with its natural contours and varied terrain. Inoue liked it even more after famously notching a hole-in-one at the 17th hole.

Inoue’s toughest two courses were both in the west of Japan. Mie Prefecture’s Kuwana Country Club, which he designed in 1960, is rated at 74.8, while Aichi Country Club is not far behind at 74.7. Inoue was ahead of his time in terms of length as Kuwana, which opened in 1960, measures 6,800 yards from the regular tees. Aichi, meanwhile, was built on land that was once a hunting ground owned by the Owari Tokugawa family, who were descended from Ieyasu Tokugawa. 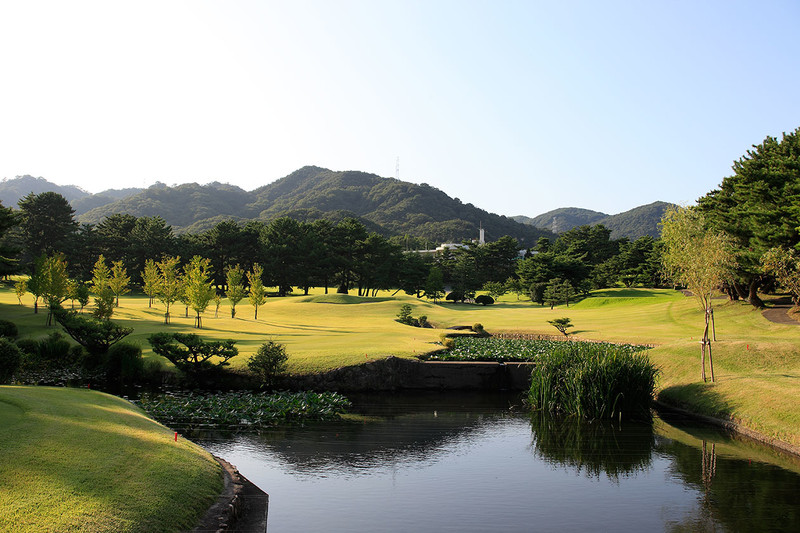 Another tough course in the west is Nishinomiya Country Club, which has the Ni River running through it, while for the more spectacular Inoue created two of the three courses for the Seta Club, sandwiched between Lake Biwa and Mt. Hiei. They are complemented by a spectacular clubhouse and the nearby 38-story Lake Biwa Otsu Prince Hotel. The North Course at the Seta Club is a rare in-and-out – i.e., one way – course in Japan and hosts the US LPGA’s Mizuno Classic. 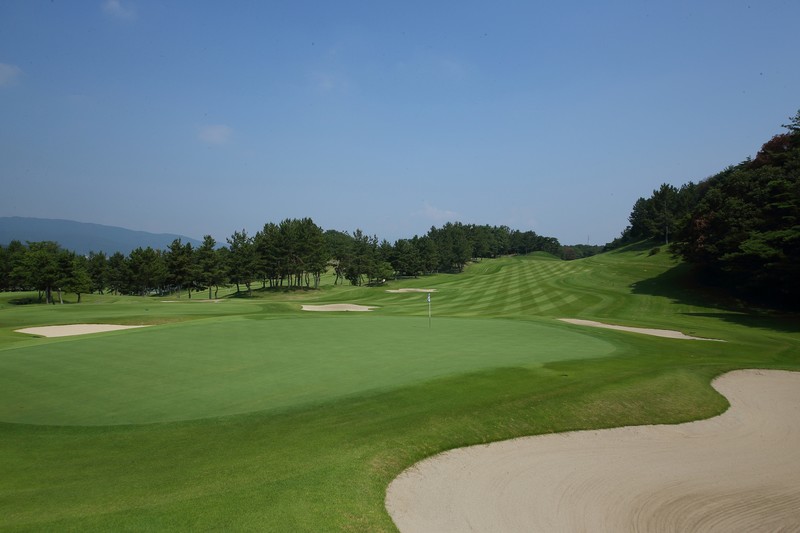 When he outlined the design process for the Ryugasaki Golf Club – one of his masterpieces that opened in 1958 – he set the template for Japanese golf course design as follows:

Inoue’s philosophy was that you should be using every club in your bag and understand every type of shot that might be required. His focus was on the player rather than the golf club. He wanted to create a fair challenge that made the golfer think.

Inoue was heavily influenced by British architect C.H. Alison, who transformed Kasumigaseki East into a championship venue soon after its opening, primarily through the addition of deep bunkers.

Despite Alison’s reworking of Kasumigaseki, the British designer was known for making full use of nature and Inoue kept faith with this philosophy. The idea was not to disrupt nature for the sake of creating a nice golf course, but to keep the beauty of nature for the sake of a nice golf course. If Inoue couldn’t make a course according to his principles, he’d turn down the job. Alison, of course, defined these principles with his masterpiece at Hirono Golf Club near Kobe. 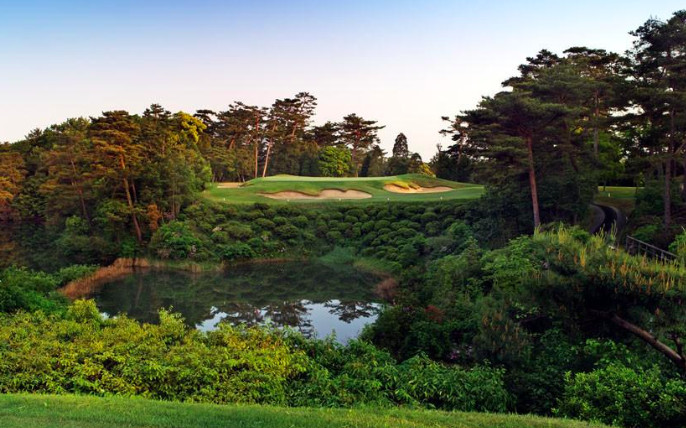 Inoue died in 1981 at the age of 73, but even death couldn’t stop him. Three of his designs were completed in the years following his death, including one of his best, Hamano Golf Club in Chiba Prefecture.

Nearly 30 years after his death, he is still regarded as Japan’s best golf course designer. In 2003, a coffee-table picture book was published celebrating the beauty of the 38 golf courses he created. For many, his courses were indeed a work of art. 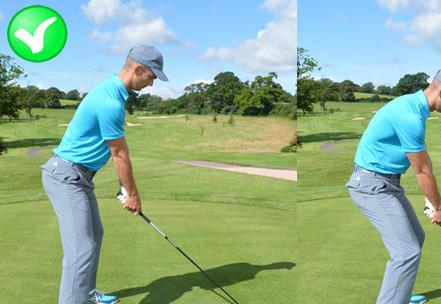 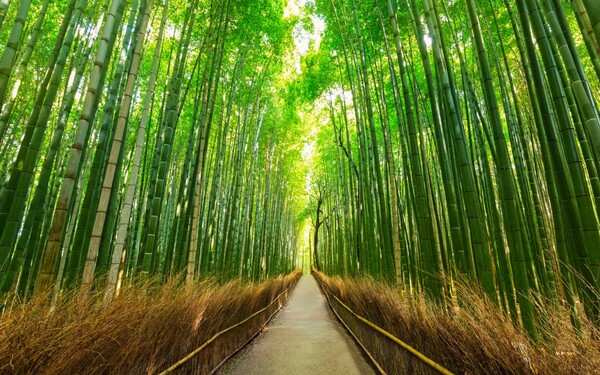 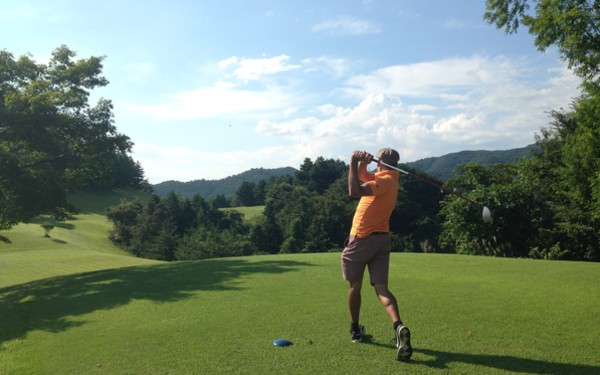 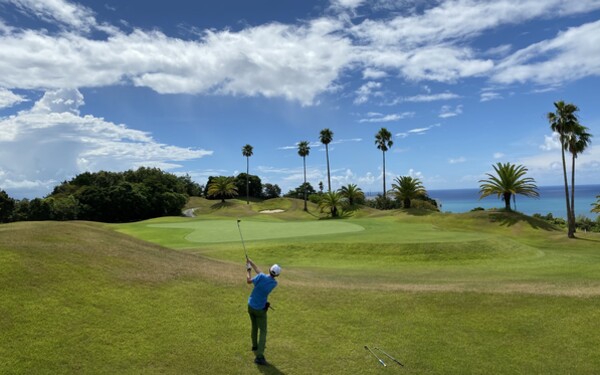